Eight channel piece composed in the summer of 2007 using CSound and binaural soundscape recordings. The version presented here is a stereo version but a 8 channel spatialization is also available.
This stereo version can be listened through speakers but listening through headphones allows for a better perception of the spatial characteristics of the binaural materials. The binaural version available above is a virtual version of the 8 channel spatialization (using headphones an approximate multichannel surround experience is attained). This piece was featured in the Vage Terrain online magazine, in the citySCENE issue.

Based on soundscape recordings done while performing soundwalks (walking and listening attentively to the environment) through different neighbourhoods in Toronto. The recordings where then edited and transformed using time stretching, convolution and layering. The title “What is it?” is actually an ancient Zen koan (question) used as a meditation tool. This piece is a meditation on the unity of everything perceived through sound. 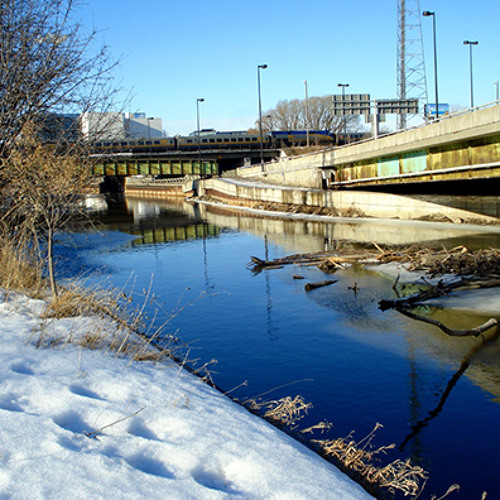